Today
Patchy fog between 7am and noon. Otherwise, mostly cloudy, with a high near 30. Light and variable wind becoming south southwest around 5 mph.
Tonight
Mostly cloudy, with a low around 22. Light and variable wind becoming west around 6 mph after midnight.
Sunday
Mostly sunny, with a high near 38. West wind 5 to 7 mph.
Weather forecast provided by weather.gov.
Search

Extra. Extra. Read All About It! SPECIAL EDITION

Pick up a copy of the Special Edition newsletter at DC West Schools and at businesses in Valley and Waterloo! Or, view the below PDF. 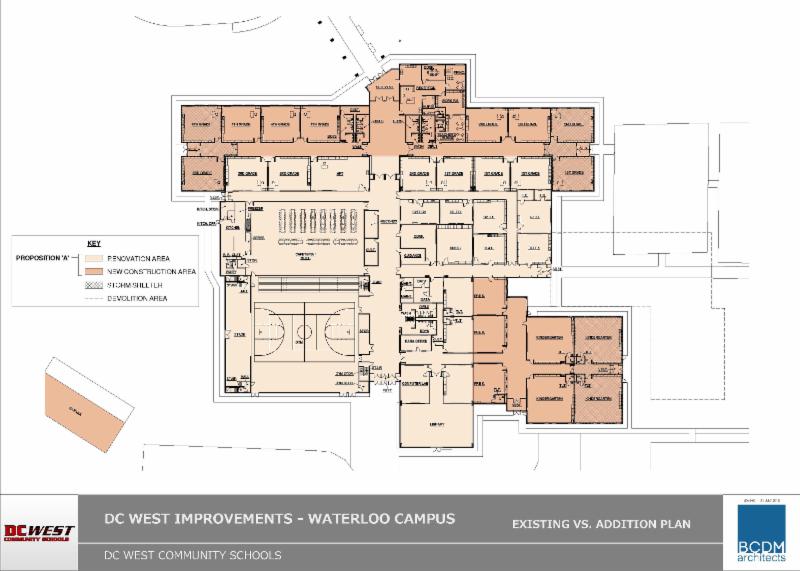 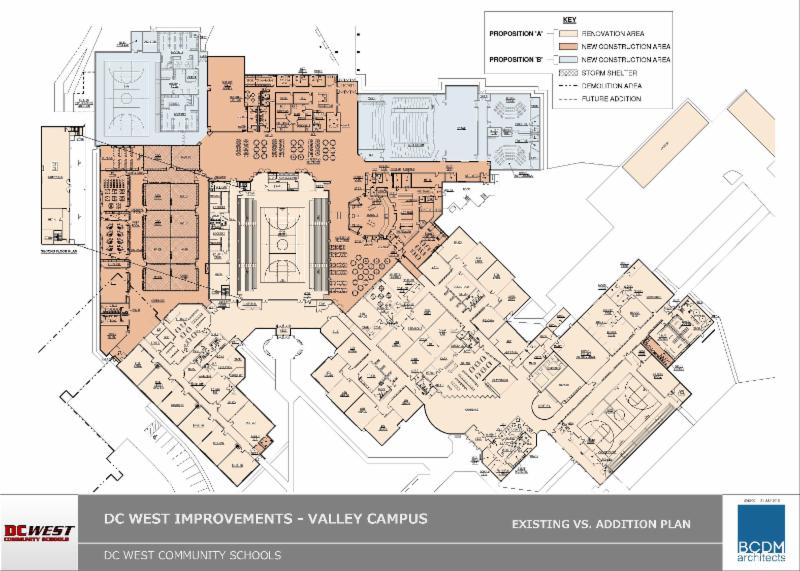 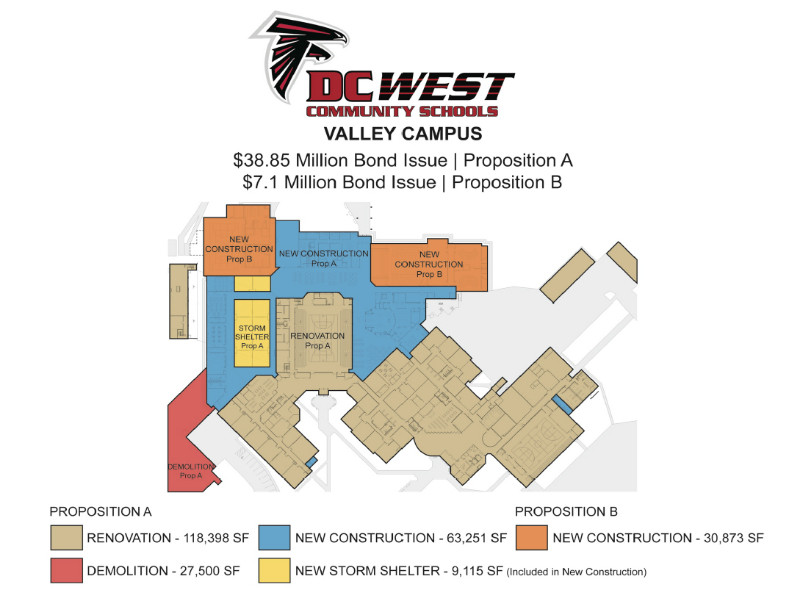 Starting the week of August 24, the Douglas County Election Commission is sending out the DC West Community Schools Special Election mail-in ballot to registered voters in Valley, Waterloo and outside the city limits. The DC West Bond Issue Election is September 15, 2015. Ballots are due by 5 p.m. same day.

Here is the Sample Ballot + Instructions>>

Below is the Outgoing Envelope

View - Back Return Envelope Below

You may mail ballot. Douglas County Election Commission Spokeswoman Valerie Stoj says the ballot in its envelope should take a first-class stamp.

To avoid paying postage, you may drop off your signed ballot to volunteers that will be stationed at both the Valley and Waterloo campuses during school drop off and dismissal.  Or, you can drop of the ballot in its accompanying envelope to one of four official Douglas County Election Commission locations 24/7.  The ballots are due Sept. 15, 2015 by 5:00 p.m. Douglas County Election Commission 225 North 115th St. (located south of 114th and West Dodge Road) Omaha, Neb.   The Charles B. Washington Library 2868 Ames Ave. Omaha Neb.   South Omaha Library 2808 Q St. Omaha, Neb.   Bess Johnson Elkhorn Branch Library  2100 Reading Plaza, Elkhorn, Neb.   Millard Public Schools Foundation 5225 South 159 Ave. Omaha, Neb.

HOW TO FILL OUT BALLOT & ENVELOPE

The mail-in ballot has an instruction page. Voters should not mail that back into the Douglas County Election Commission. Stoj reports that you would need to use a blue or black pen or pencil to fill out the ballot, which is read with an optical scanner. Stoj reminds voters that "it's best not to use colored ink such as red or green."

While completing the ballot, the election commission reminds voters not to put any identifying marks on the ballot other than filling out the ovals and signing the envelope.  Only one ballot is allowed per envelope.

Should you vote incorrectly, Stoj says please do not erase a mistake. Instead, please call the Douglas County Election Commission to request a replacement ballot. Phone: (402) 444-VOTE (8683)