Tonight
Showers and thunderstorms likely, mainly before 2am. Some of the storms could be severe. Cloudy, with a low around 60. Northeast wind 5 to 8 mph becoming light and variable. Chance of precipitation is 60%. New rainfall amounts between a tenth and quarter of an inch, except higher amounts possible in thunderstorms.
Wednesday
Mostly cloudy, then gradually becoming sunny, with a high near 81. North northwest wind 7 to 10 mph, with gusts as high as 17 mph.
Wednesday Night
Mostly clear, with a low around 59. West northwest wind 5 to 7 mph becoming light and variable after midnight.
Weather forecast provided by weather.gov.
Search 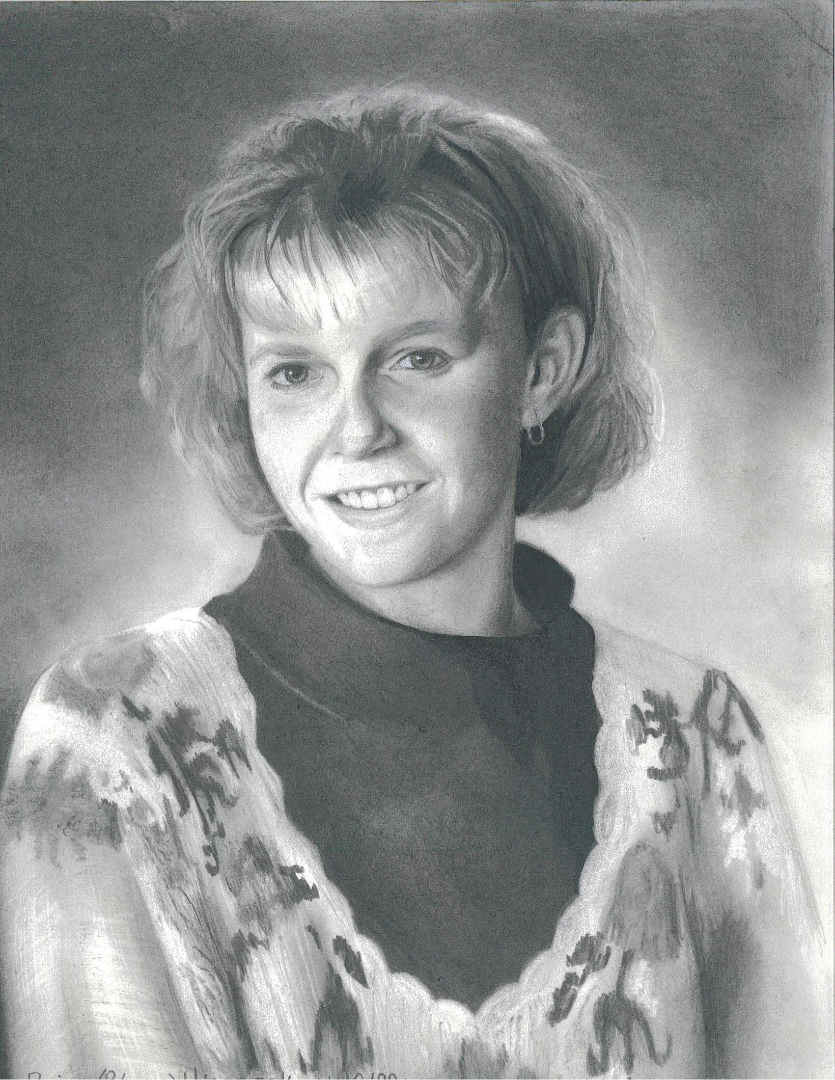 Denise Peterson (Wieczorek) was a highly decorated multi-sport star while attending Valley High School in the late 80s and early 90s. In the athletic arena, she was involved in volleyball, basketball, soccer, track, and softball. Outside of athletics, she was active in FHA, band, National Honor Society, and was the student council president and homecoming queen during her senior year. Denise was all-conference in all the sports in which she participated and all-state in volleyball, basketball, soccer and softball.  Her softball coach Tom Rowe stated, “Denise was a wonderful young lady to coach. Not only was she an exceptional athlete, she was always a team player, and extremely self motivated. If a coach ever had a whole team of Denise Petersons, he wouldn’t have to do much but sit in the dugout and drink a Coke!”

In high school, Denise earned 12 total letters and was honored as the Fremont Tribune Omaha Area Female Athlete of the Year in 1992. She also earned the Greater Omaha Convention Bureau Outstanding Scholar Athlete Award during her senior volleyball season. Assistant volleyball coach Connie Rance stated, “Denise was an example of what hard work, determination, drive, and dedication looked like. She was a leader on the team and her character and passion showed every day on the volleyball court.” In basketball, she held the all-time career scoring (1004 points) and single game scoring (35 points) records for Valley High School. Denise also led her softball team to the Class B state title in 1992. Denise hopes that her teammates remember her as a good leader and role model. She stated, “I loved sports and I hope that I influenced my teammates to love the game as much as I did.”

After high school, Denise went on to star with the UNO Mavericks softball program. While there, she was a multi-year all-conference, all-region, and All-American player. She held UNO single season records in starts, strikeouts, wins, and shutouts as well as career records for the lowest ERA, fewest walks, most strikeouts, most wins, most saves, most shutouts, and most innings pitched. The Mavericks made three appearances at the NCAA Division II Championships during her career and finished 3rd, 5th, and 2nd.  When asked about her most memorable sports moment, Denise reflected, “The last time I stepped onto the softball field at the NCAA national tournament was very memorable for me. It was an amazing experience to play at the national level and the atmosphere was incredible. Even though we finished second, it was a great time with teammates and coaches that I will never forget.” Denise finished her college career being named the 1996 UNO female athlete of the year. She was inducted into the UNO Athletic Hall of Fame in 2002.

Denise is currently the assistant director of housing and residence life at UNO. She and her husband Chad have been married four years and are the proud parents of eleven-month-old twin boys, Ryker and Declan.  Please welcome our first female inductee to the Douglas County West Athletic Hall of Fame, DENISE PETERSON (WIECZOREK)!